Our Patterns in Print

After our book release in January 2009, we posted an article on 12 Standard Screen Patterns. It went viral with hundreds of thousands of readers. Two years later, it still gets 1,000+ readers each week.

In 2010 we updated the screen patterns, including a few more and all new examples: RIA Screen Layouts. With more than 40k views on Slideshare, it seems to be pretty popular

And now they are in print too! Three books this year included our screen patterns as the way to solve common UI problems: 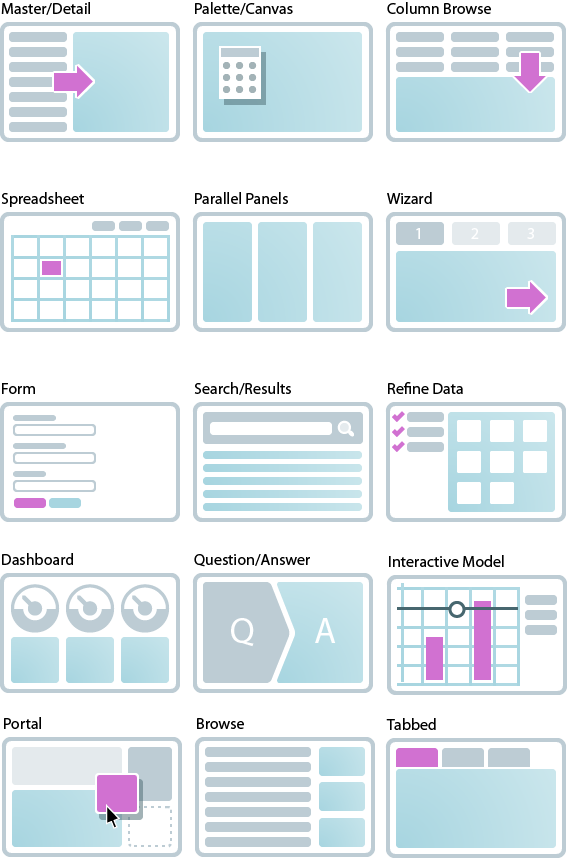